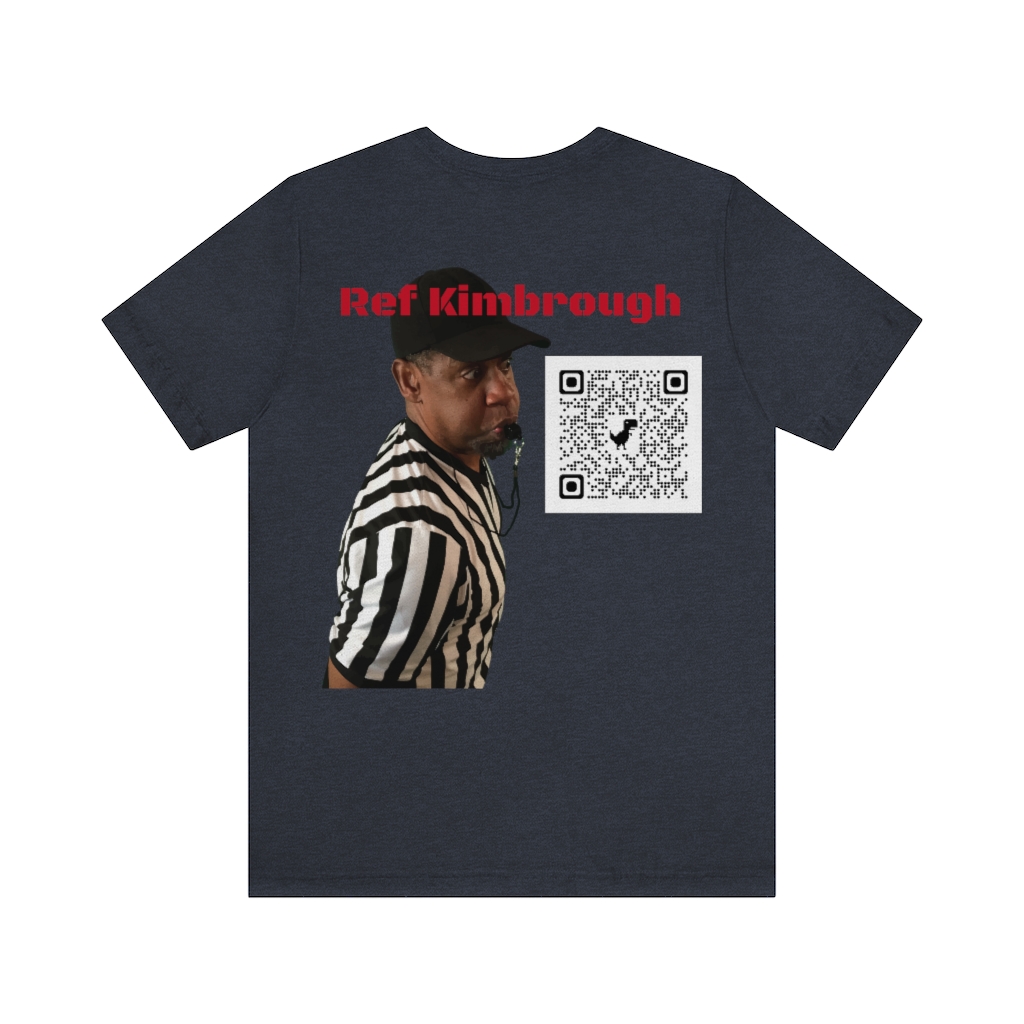 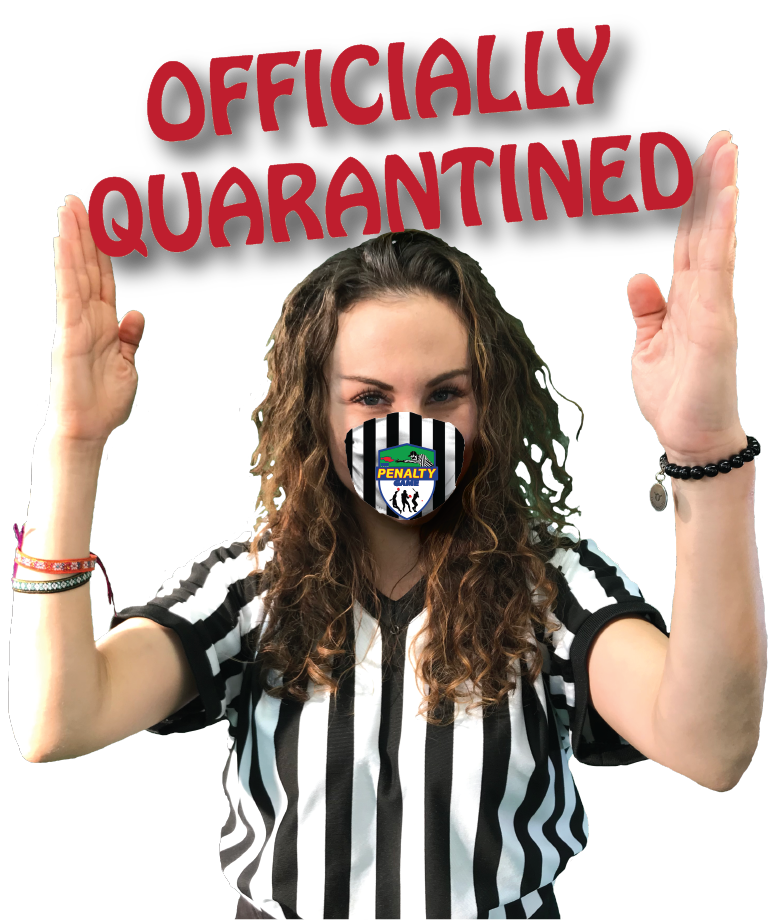 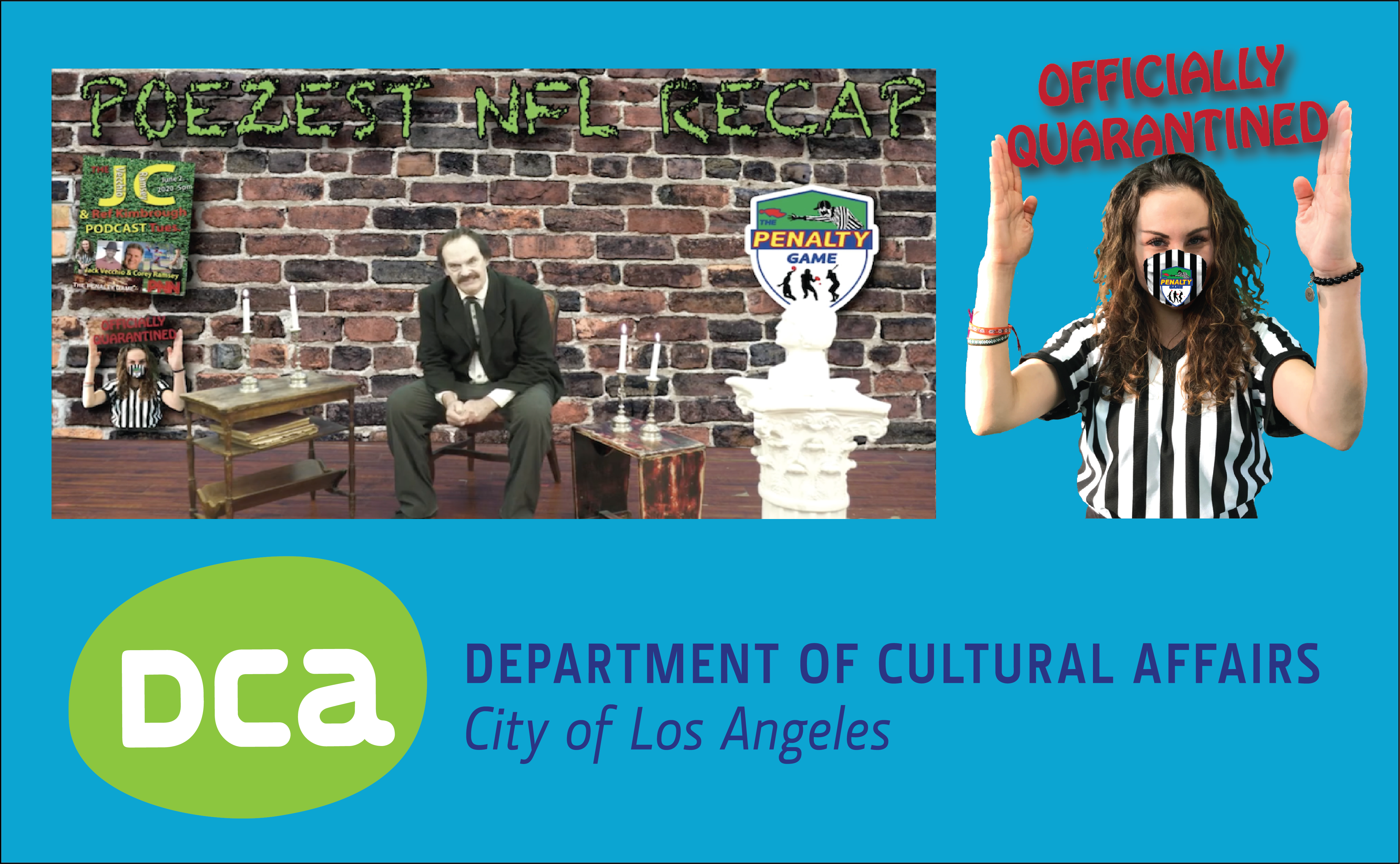 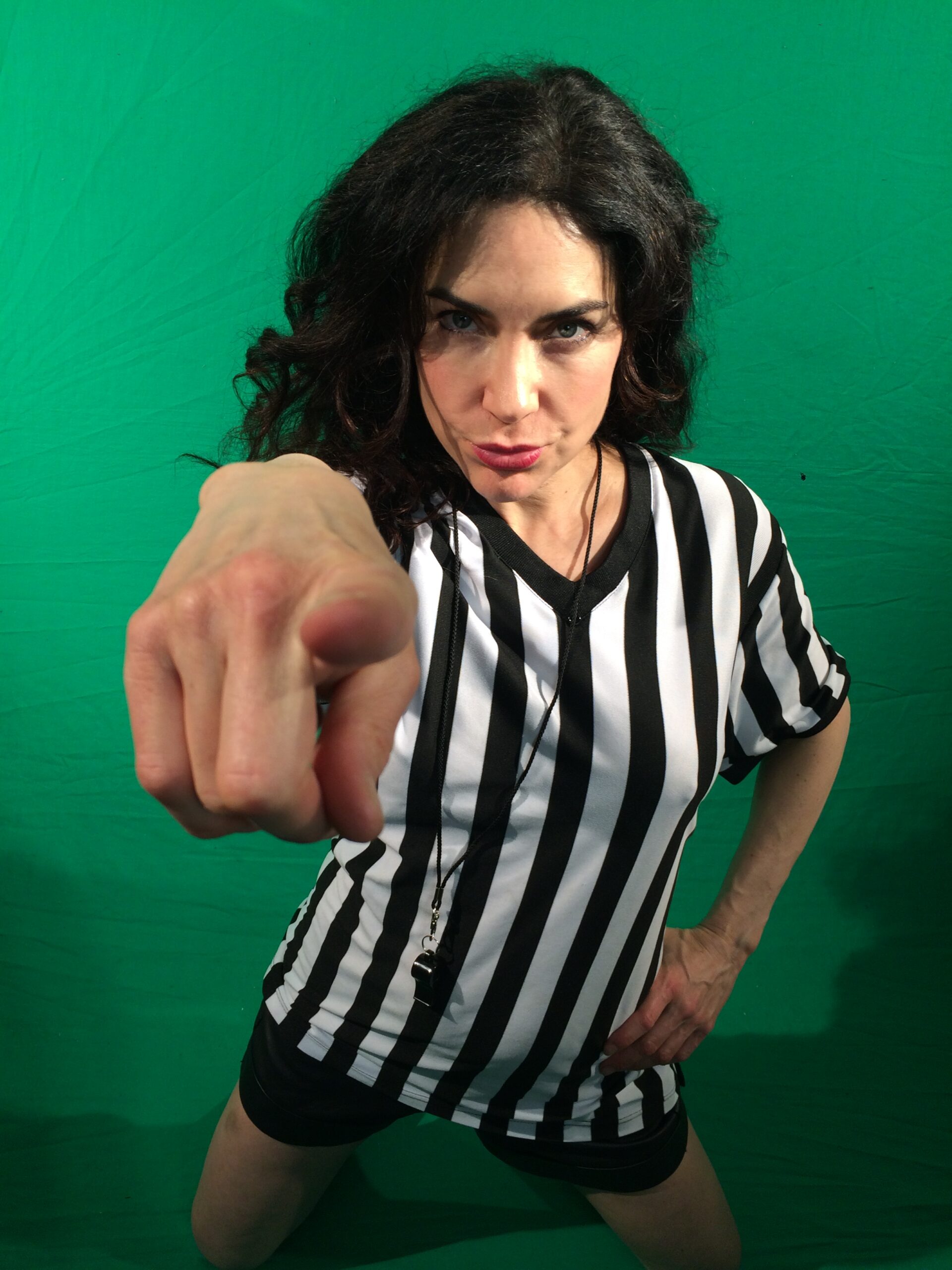 Check Out Mike Devereaux MLB Player from the Baltimore Orioles.

Set your calendars for October 15th, 2020 for a two on one interview with Mike Devereaux Major League Baseball Player with the Baltimore Orioles, LA Dodgers, Texas Rangers and the Atlanta Braves.

The Raven….. Titan Tragedy (A Lament for Lamar) Edgar Allan Poe IV does “A PoeZest NFL Recap” of selected games episode 1 The Raven….. Titan Tragedy (A Lament for Lamar) You don’t want to miss this madness. Just when you thought it was safe to follow football again, brilliant spooky story writer Edgar Allan Poe rises from the grave to invade our cyber space with his tortured take on the National Football league, recapping the games he finds of peculiar interest. There will be no bubble to protect you. The man who wrote “The Tell-Tale Heart”, “Murders in the Rue Morgue” and the “Cask of Amontillado” has a keen understanding of violent behaviors and appreciates how well football corrals, organizes and orchestrates them in such an entertaining and socially acceptable manner. He seems particularly devoted to The Baltimore Ravens. Perhaps, because they play right down the street from where he and his wife are buried or maybe, he just likes Purple and Black. Coincidentally, they are named after his most famous poem, “The Raven”. Poe is played by his ancestor and namesake, Baltimore native Edgar Allan Poe IV. The actor Poe IV has been featured in the USA Today, The Baltimore Sun, The Miami Herald, 2 out the 3 NYC papers, The Pasadena Star News, The Orlando Sentinel and many more publications, as well making the cover of Tropic Magazine and getting a glowing review in The TV Guide. He plays “Knock”(basically Dracula’s Renfield) in the upcoming remake of “Nosferatu”. So, be sure to check out Poe #1’s outrageously Possessed recaps of games he’s grown to love. It’s a darkly funny, edgy (crazy is a strong word, even for someone who said he “became insane with long intervals of horrible sanity) and unique Gothic perspective of the 2020 pandemic season. Let’s hope the sports world will be Raven about them.

You don’t have to know the rules to have fun watching sports with your friends. 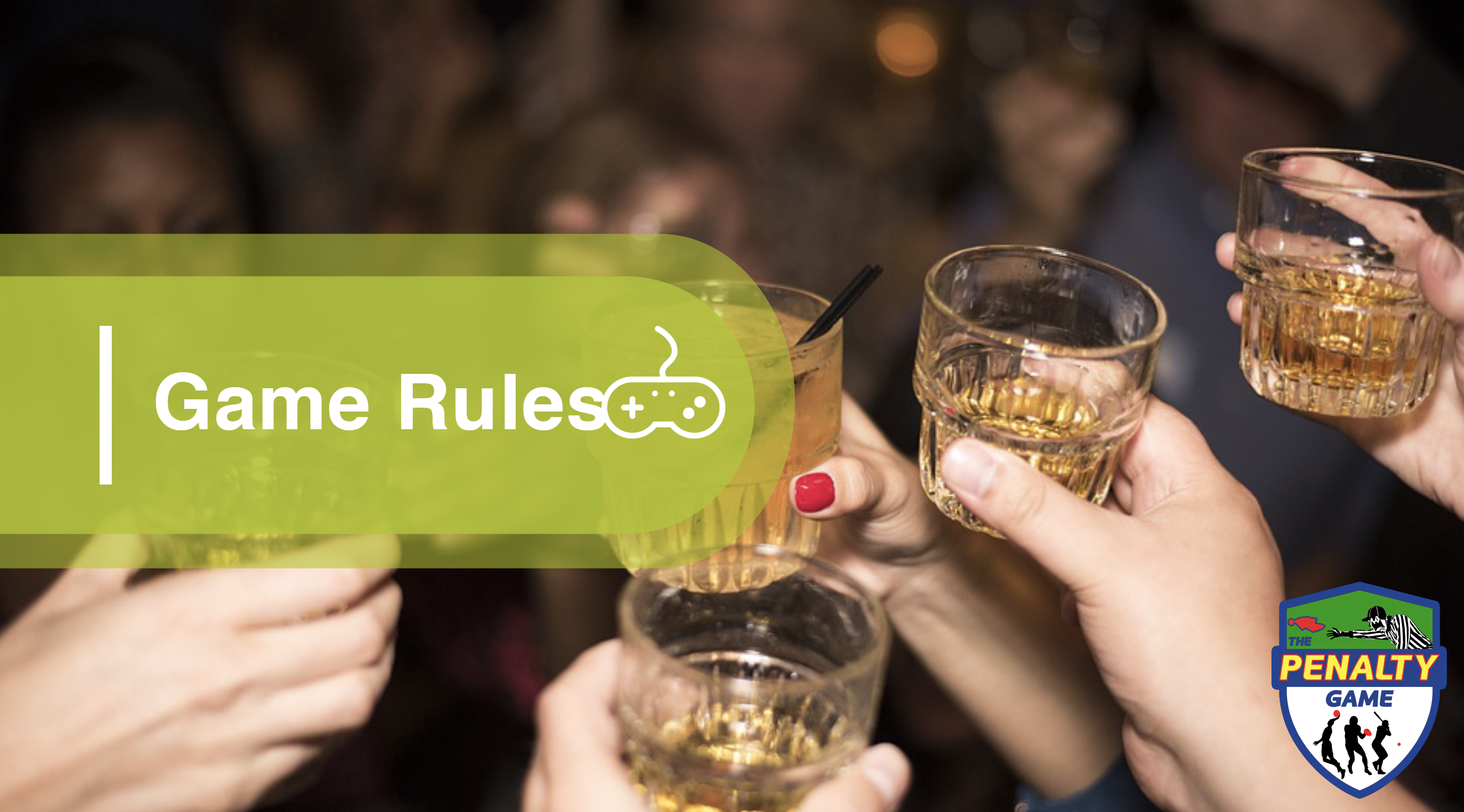 An exciting interactive live action game we play while watching sports with family and friends and make new ones.

This game is fun for everyone and can be played by literally anyone.

Now you know the game.

Come play with us.

Player of the Month

Penalty of the Month

Depending on the season and the sport, we will be launching brand new penalties that you insert into your game.

Funniest Penalty of the Month

We could never come up with some of the creative penalties that some of our Players come up with. Weather, they are your penalties or ours, we will be looking for the funniest ones to put on our podcast. So be safe and have fun with your penalties.

For More Information email us at Info@ThePenaltyGame.com

Dec 7, 2019 thepenaltygame
This site is a Game of Skill and is 100% LEGAL in the United States. This site operates in full compliance with the Unlawful Internet Gambling Enforcement Act of 2006.
Due to state and provincial laws residents of Arizona, Iowa, Louisiana, Montana, Vermont, New York and Quebec may only play in free competitions. All other trademarks and logos belong to their respective owners. FanVictor.com Fantasy Sports